To maintain or regain control over your body 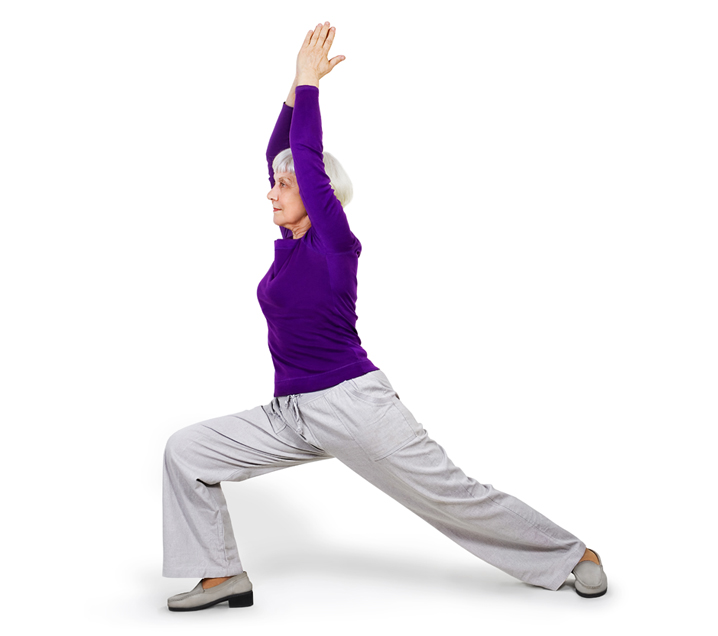 The outcome is regarded as extraordinarily therapeutic

One of the Method’s central aims is to help people regain what they once knew as small children: heightened awareness of ourselves, fearlessness, self-reliance and a wonderful feeling of well-being. Its proven value entails the creation of learning conditions capable of enhancing contact with oneself, leading in turn to growing refinement and continuous maturation of the nervous system.

Feldenkrais is available in two formats: group sessions known as Awareness Through Movement or by individual consultations called Functional Integration. The lessons are often done lying down, although some are done sitting or standing. Older people and those who have difficulty lying down on the floor can still benefit from sitting or standing and sometimes it is possible to use a table.

The teacher gives verbal instructions, leading students through a sequence of gentle movements and being aware of their breathing while moving, or the way different parts of the body move in relation to each other. The students are taught to become aware of connections between different parts of the body. For example, how lifting the elbow and shoulder causes the ribs to move.

One-to-one lessons where the student is guided in a hands-on way through a series of movements to extend the possibilities of the neuromuscular system which has become chronically restricted, often simply through habit. Functional Integration is likely to be offered where a person has specific problems.

How long will it take to relearn?

The number of classes each person needs for maximum benefit depends on their problem and how easily they are able to respond to change. In other words — how quickly they can unlearn ingrained bad movement habits and unlock a nervous system that is accustomed to doing things in the same old ways. Age is an important factor in the time it takes to adjust. The older you are the more lessons you may need to change the way you think and move.

Changing your body by teaching the brain

After the first session, most people have an immediate feeling of well-being and experience an increase in the ease and efficiency with which they move. They feel lighter and more relaxed and niggling discomforts are eased. Results are the body moving and working more smoothly and efficiently, resulting in staying fit and preventing problems such as backache.  There is a reduction in stress and an awareness of easy movement options. 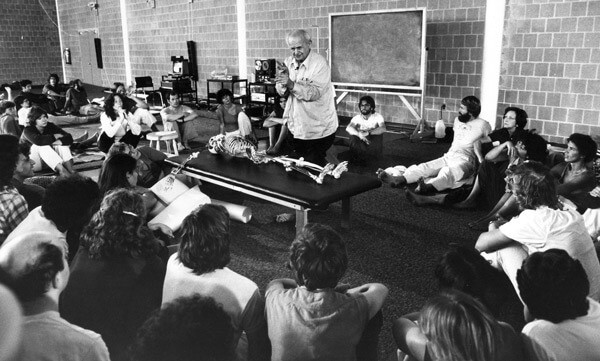 Who was Moshe Feldenkrais?

The man behind the Feldenkrais Method

Moshe Feldenkrais, DSc, was a distinguished scientist and engineer whose career included work at the Curie Institute in Paris in the 1930’s. He was also a respected Judo instructor, and was a founder of the Ju Jitsu Club in Paris.

It was, however, in the relationship between bodily movement and our ways of thinking, feeling and learning that Feldenkrais achieved his greatest success. An injury to his knee in his youth threatened him with severe disability in middle age. Despite being given little hope of ever walking normally, Feldenkrais refused surgery and instead applied his extensive knowledge of anatomy, physiology, psychology and engineering, as well as his mastery of martial arts, to healing his own knee.

During the process he realised the vital importance of working with the whole body and indeed the whole self in order to achieve lasting, radical change. His insights contributed to the development of the new field of somatic education, and continue to influence disciplines such as physical medicine, gerontology, the arts, education and psychology.

Watch the Feldenkrais Method in action